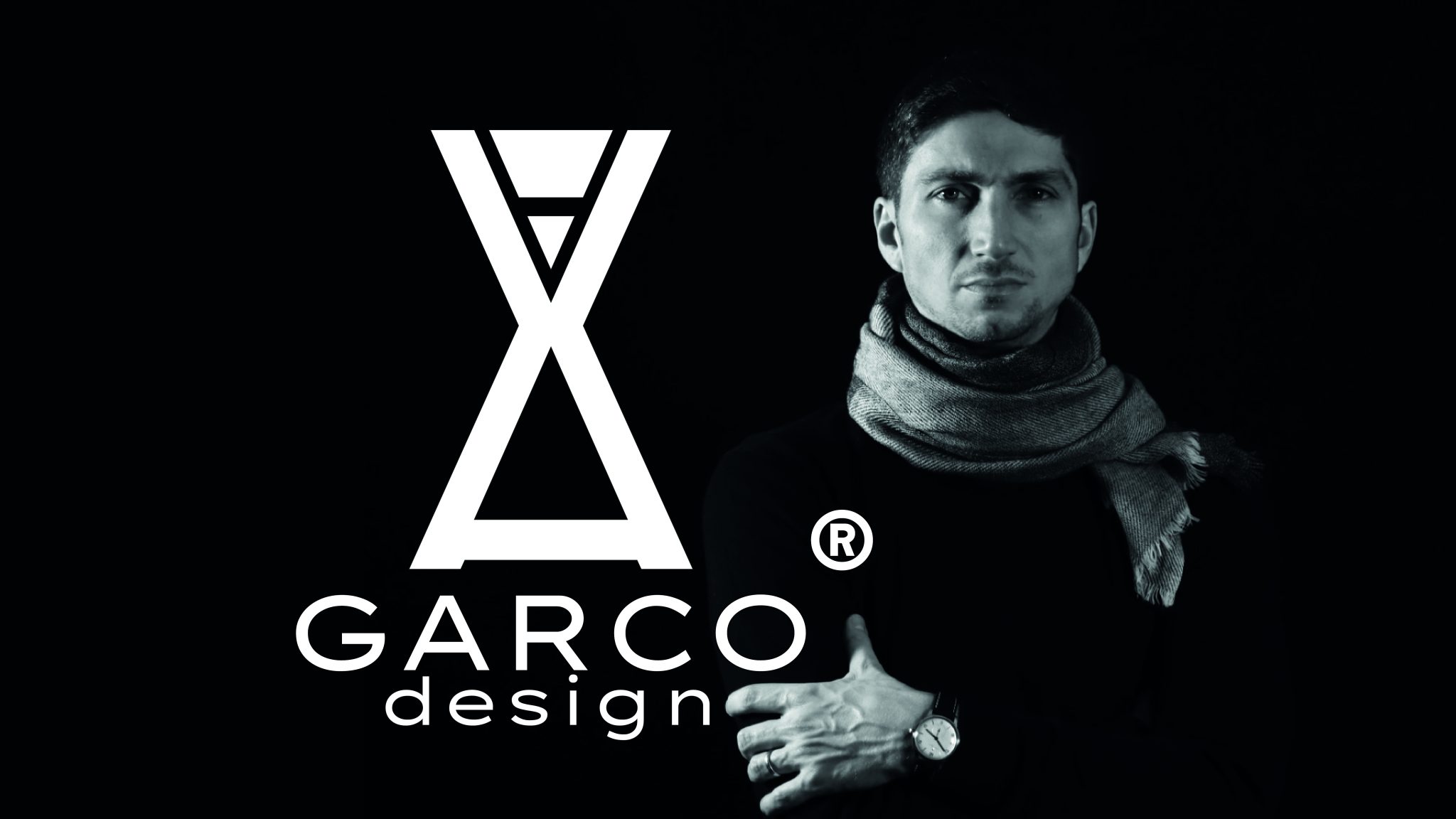 The artisan origins and the passion for Made in Italy design.

I am very proud to have been born in Italy. This land and my family are my greatest sources of inspiration.

I am originally from Naples, one of the most beautiful cities in the world, which has always been a place of great artistic and cultural ferment of worldwide resonance.

I remember that since I was a child I was attracted to all those objects that had fascinating looks and shapes. When a toy or anything caught my attention, I often felt like designing it and personalizing it with the colors that I thought would make it even more beautiful than I had already seen.

The constant curiosity to understand how that thing was made, the desire to know its origins and applications, stimulated my imagination from an early age.

Growing up, I learned that that approach to objects and shapes was part of an unconscious process of researching the concepts of beauty and perfection, of high quality in shapes and design. In short, unknowingly I was building my taste and my style.

There are many Italian excellences, but the ones that seduced me and involved me most are the design of the furnishings and furnishings in general. Italians are masters of style and high quality, it’s in our DNA!

Thanks to the artisan origins of my family, I learned that behind an object of excellent quality there is a dense network of material and intangible bonds. A universe of ideas and emotions, of sacrifice and satisfaction.

I strongly believe in the intimate interconnection that exists between personality, the shapes of objects and emotions.

The strong motivational drive given by my family gave me the courage to start the GARCO design startup.

The word “GARCO” is in fact an anagram of the initials of the names of my family, that is:

Gabriel, Antonio, Rosanna and Carlo, all united as a circle O.

With the GARCO design® project I want to give people the opportunity to express themselves at their best, through timeless objects with a soul, of the highest quality, entirely handmade in Italy and above all in an original style never seen before.